FENCING OF PRIMARY SCHOOL AND UPGRADING OF POLICE POST IN HURSHE

FENCING OF PRIMARY SCHOOL AND UPGRADING OF POLICE POST IN HURSHE

Using a participatory community consultation process, Hurshe community prioritized the fencing of a primary school, and the upgrading of a police post. This will address the education and security needs of the community.

Hurshe is a community under Xerale District with a large population size of approximately eight hundred households. It is 80 kilometers northeast of Xerale town and 18 kilometers south side of Abudwaq town. Most public infrastructure services in Hurshe have not been upgraded for a long time due to the drought and previous internal conflict between the communities in Hurshe and Xerale town. In addition to the degrading conditions of public infrastructures, these services are increasingly strained due to the increase in population with the arrival of displaced persons originating primarily from Baadweyne. This has increased the need for additional schools, boreholes and other services.

Hurshe community has shown great interest in participating in the Daryeel matching grant project, which supplements the funds raised by the community at a set ratio.The community has previous experience in initiating, co-financing and financing small to medium size projects including construction of the administration block, police post, and school among others. For the matching grant with Daryeel project, Hurshe community proposed additional rooms to the police post, and fencing the primary school for the protection of the children from vehicles, as well as protecting the school compound from expansion and encroachment of houses being built towards the school premises. As fencing of the primary school and upgrading of the police station will benefit all those residing in Hurshe and communities in the outskirts, which requires collaboration across different groups within the village and surrounding rural area, the matching grant ratio will be 1 to 3. The community contribution expected is $20,000 with the project matching $60,000. Hence the total cost of the community project will be $80,000.

The fencing of the primary school and upgrading of the police station was identified as a priority project through inclusive Community Based Planning (CBP) conducted in Hurshe in November 2021. This process was government-led, and community-owned bringing together representatives from different socioeconomic groups in the community to jointly assess their location including mapping resources, understanding the strengths, weaknesses, opportunities, and threats to the community, and to identify the priorities of the community.

Thank you for contributing towards improving the education and security in Hurshe through fencing of the primary school and upgrading of the police station. This will benefit the whole Hurshe community! 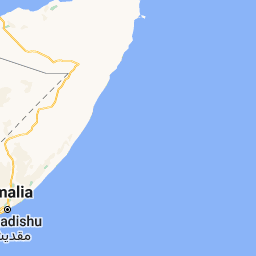 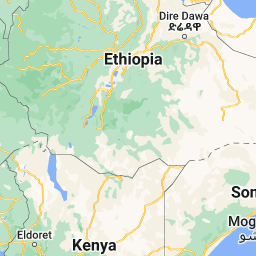 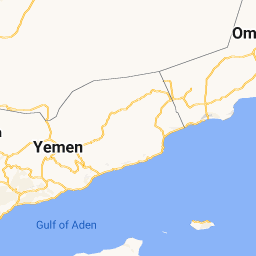 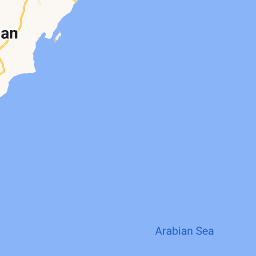 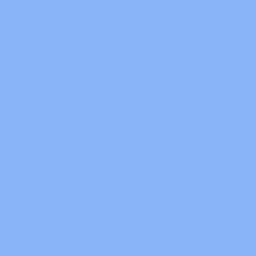 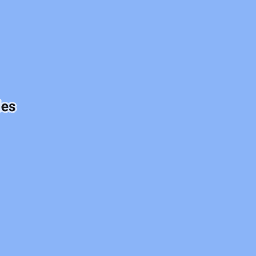 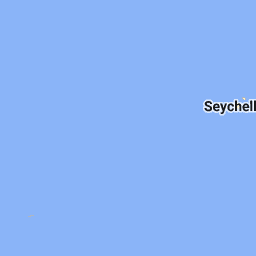 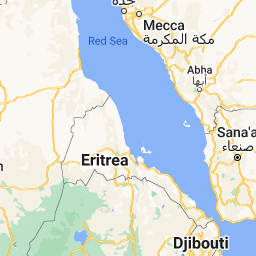 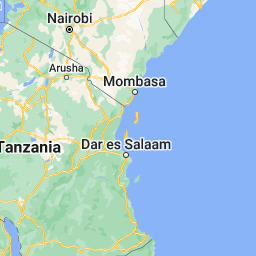 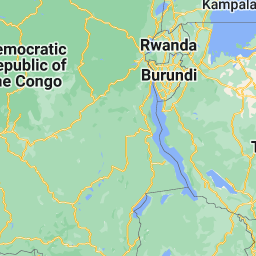 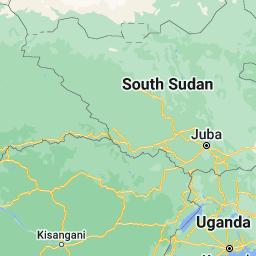 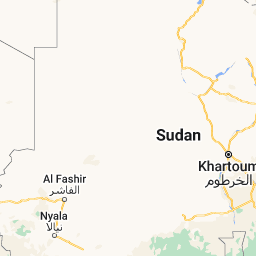 There are no reviews yet.

Join us in our mission! Subscribe to our weekly email campaigns.

Find us on social media!

The International Organization for Migration is an intergovernmental organization that provides services and advice concerning migration to governments and migrants, including internally displaced persons, refugees, and migrant workers. In September 2016, IOM became a related organization of the United Nations.